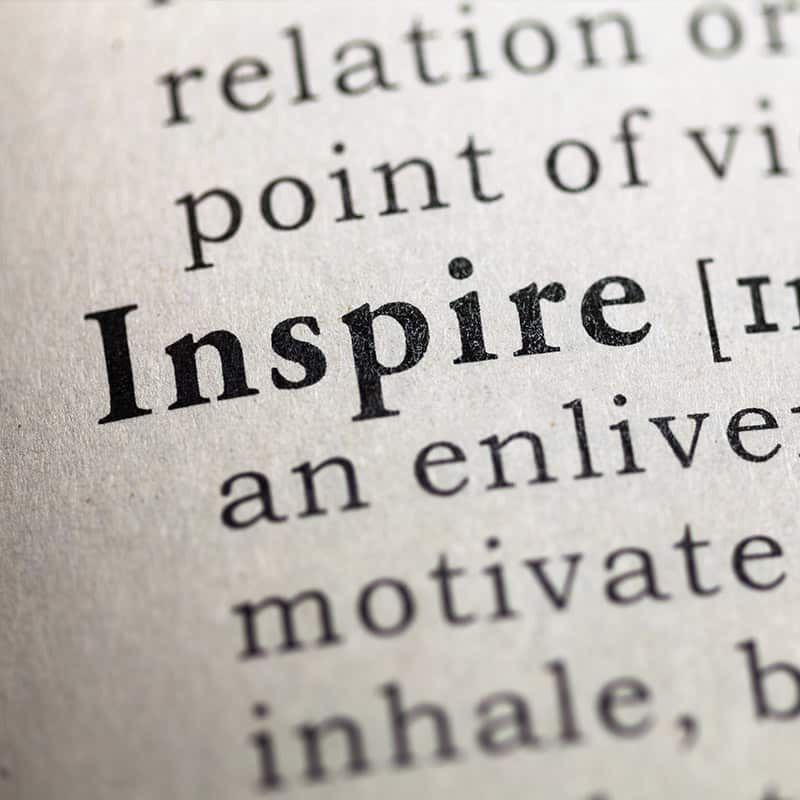 I'm not saying it's you. I'm just saying there's a lot of bios out there that just don't look right.

Some of them are too long, some too short, but putting length aside, if you're spelling is bad than your not going to make a good empression.

I'm tempted to do a search on twitter for bios containing the phrase "inspiring actor" or "inspiring actress" and send them a memo, but hey, maybe they are inspiring someone out there, so I'll leave this one be. In short, if they meant "aspiring", they should probably correct that, but if they did in fact mean "inspiring", then it might sound as if they were complimenting themselves. If someone was inspired by you, why not ask them to say that instead?

Another one of my "favorites" is "upcoming actor" when in fact someone is trying to write "up and coming actor". Again, you probably don't want to write that about yourself in either case, unless you're the next one to come up on stage, then sure, but otherwise let others assign attributes to your talent.

The moral of this story is: have someone read your stuff over. I usually do, especially if I'm writing something as important as my bio, in which case I'll have 2 or 3 people read it over. If you don't have anyone readily available, go on Fiverr and they'll do it for $5. Heck, send it to me and I'll proof read it for ya.

Mark this tip as read / completed