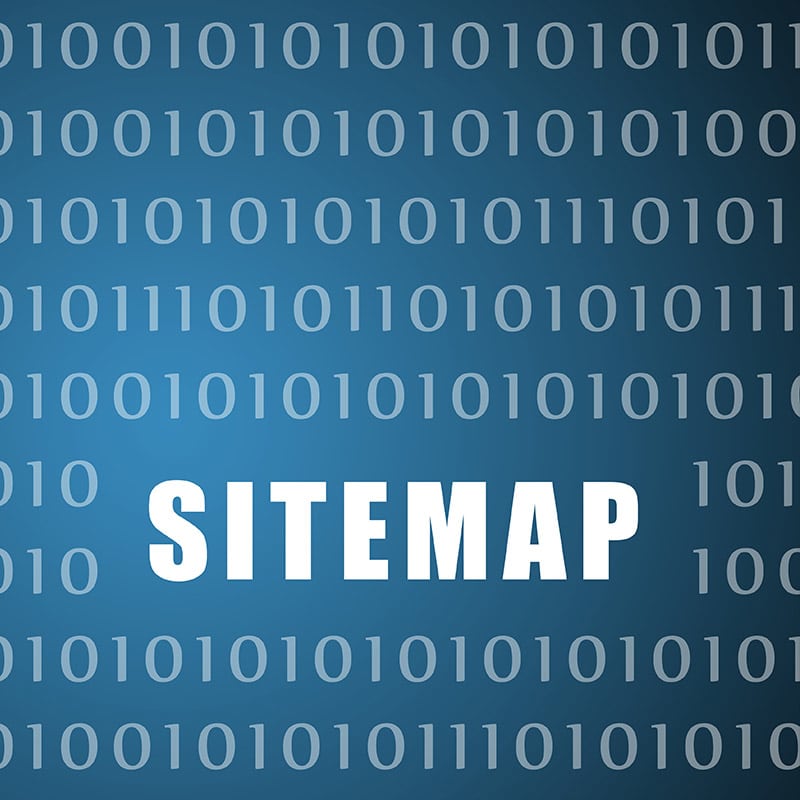 Depending on your design structure and code quality, you may want to consider adding an XML sitemap to your actor website so that Google knows how to navigate it. If you've had a website for quite some time (more than...