Actor Websites by Web For Actors - An example of a slideshow image. With a microphone singing or performing a voice-over. 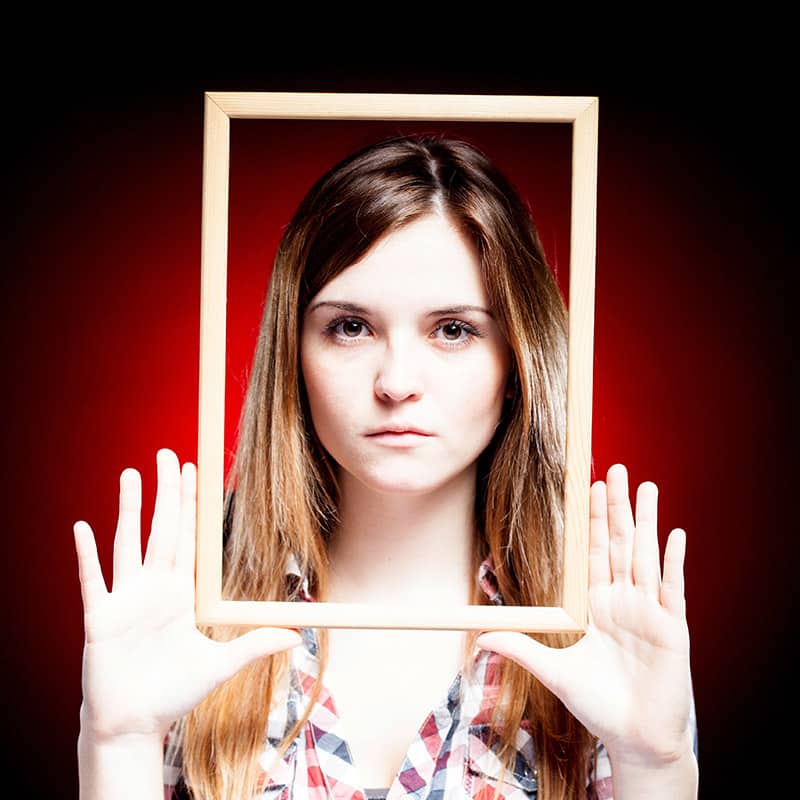