Actor Websites by Web For Actors - photo by Christina Gandolfo 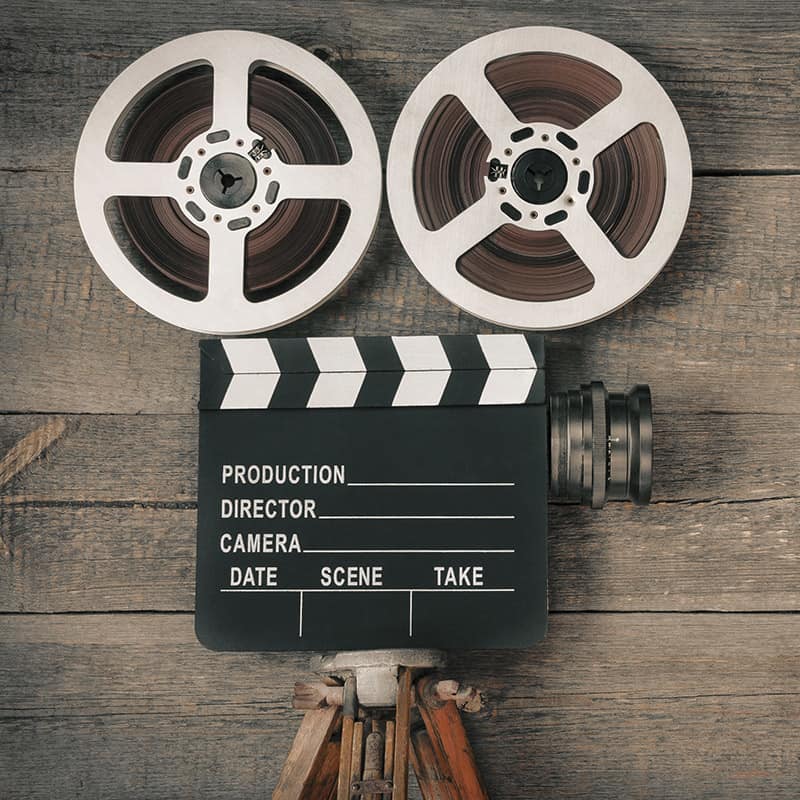