Actor Websites by Web For Actors - “The Filler” B.T.S. Shot as Peter 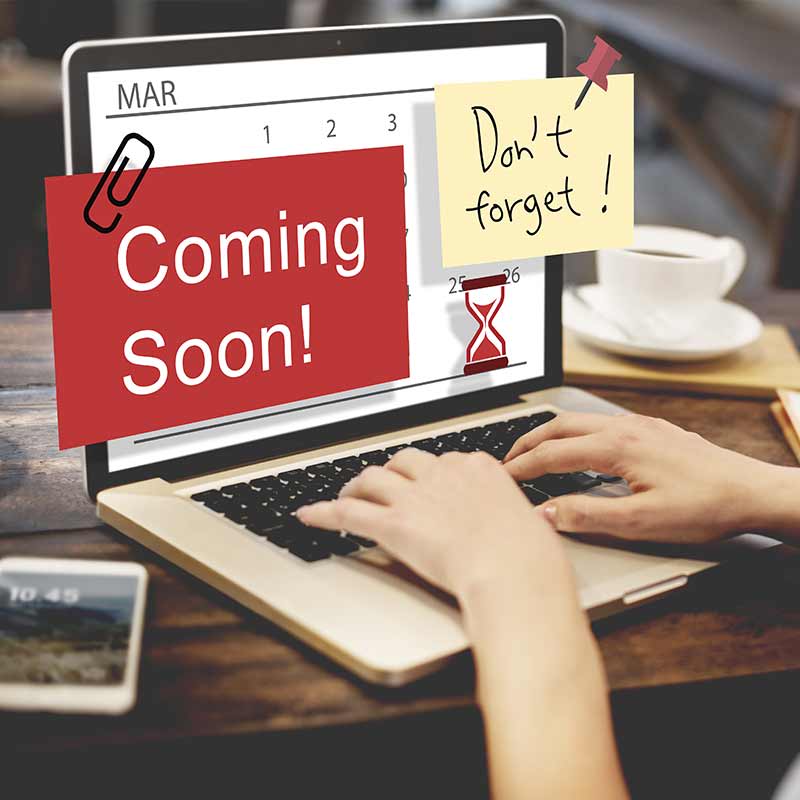