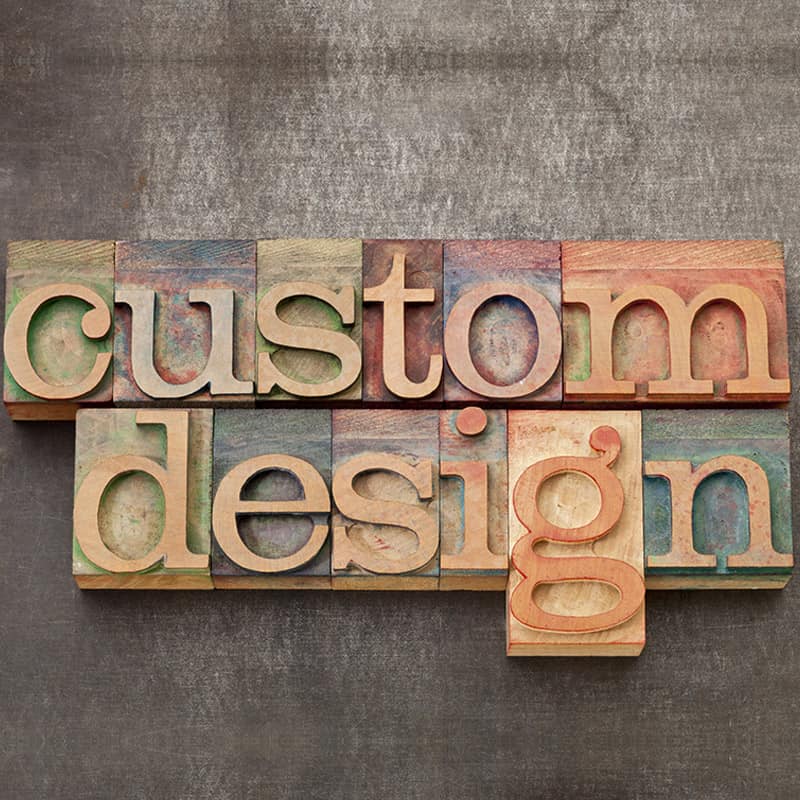 Time an time again I get contacted by actors asking me if I can keep their design and move their acting website over to IADB. It saddens me to hear their developer horror stories of how they've paid someone $800 or...

Besides the BIG SIX major studios, there are other film studios that are capable of distributing movies to the major theater chains around the world. Although they're not as big and do not release as many films as the big six, the mini-majors compete directly with them and have the full potential to perform just as well as them in the box office. Here are the notable mini-major studios: CBS Films The To-Do List, The Woman In Black, Seven Psychopaths Dreamworks Lincoln, War Horse, The Help, Tropic Thunder, Madagascar, Shrek Franchise, Disturbia, Shark Tale, The Terminal, Anchorman, Collateral, Old School Lionsgate/Summit The Twilight Saga, The Hunger Games, The Expendables, Tyler Perry Films, Saw FranchiseMGM James Bond, 21 Jump Street, Hot Tub Time Machine, The Amityville HorrorRelativity Media Mirror Mirror, Limitless, Machine Gun Preacher, Don JonThe Weinstein Company The Kings Speech, The Artist, The Butler, Django Unchained, Silver Linings Playbook, Inglourious Basterds