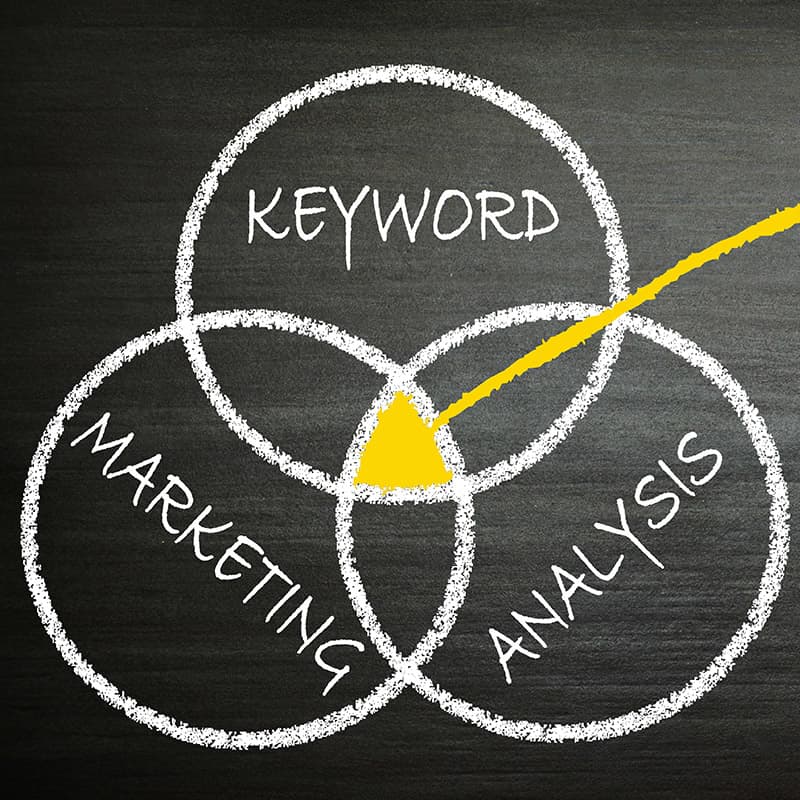 This refers to the exploitation of a film in small venue screens such schools, military bases, churches, and commercial airplanes. Note: "Non-theatrical" does NOT mean "any media other than theatrical". Pay-TV, for example, though not theatrical, is not referred to as non-theatrical" it's simply in its own category.