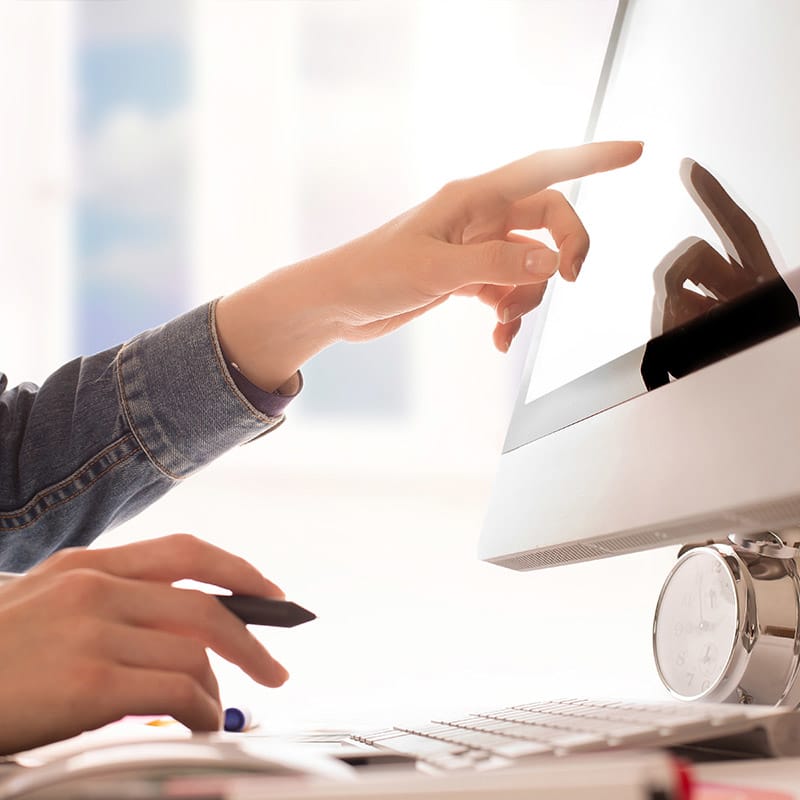 Usually when they say "do it again" it doesn't mean "do it differently".