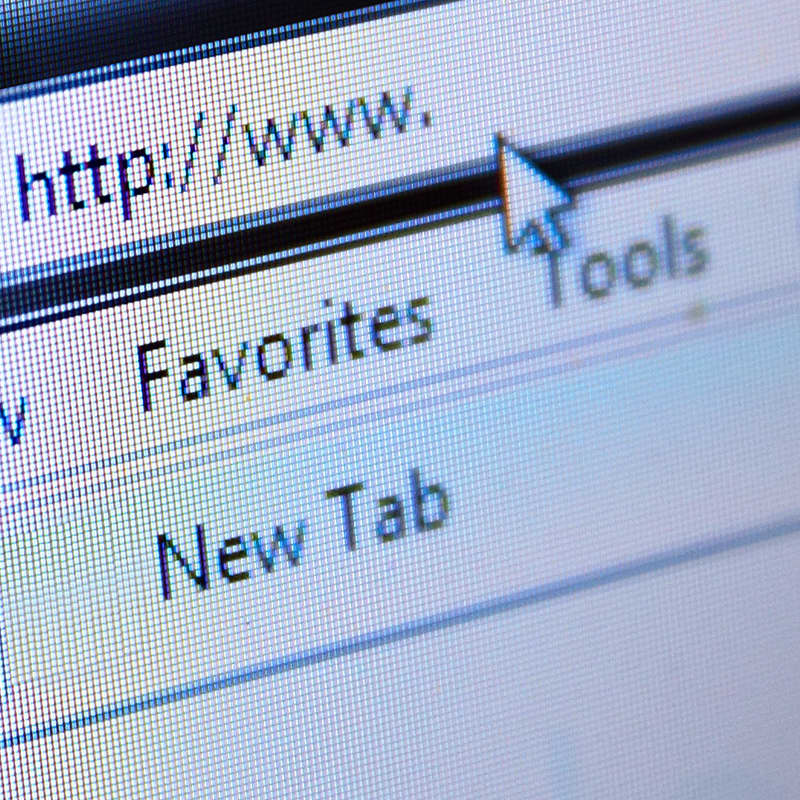 This may be my biggest issue that most people don't realize!How many times do you go to a website, click on something and a new page opens up. Then when you close that page you realize that you've closed the website as...