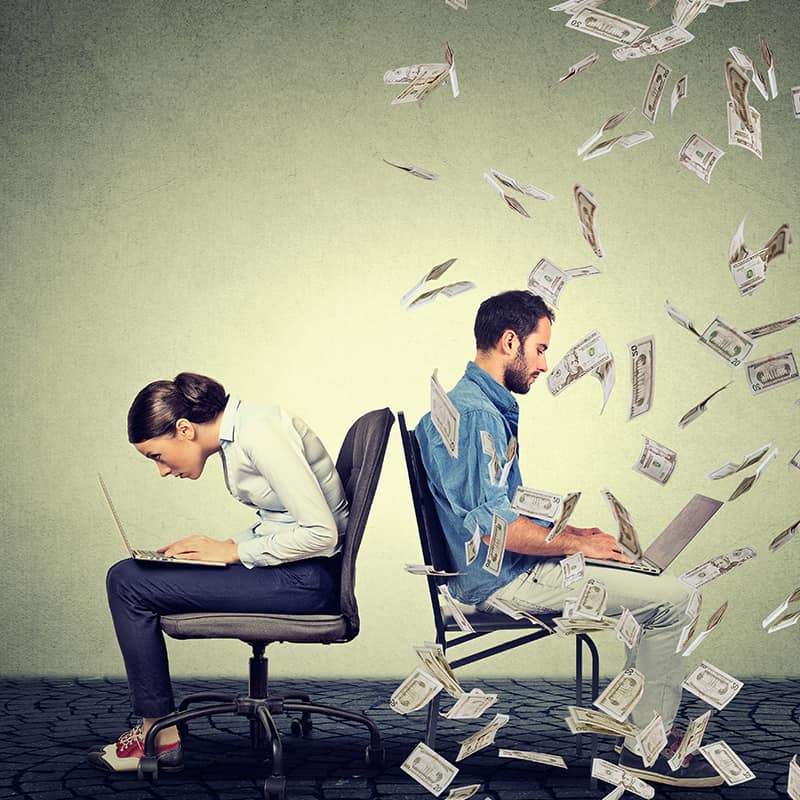 When it comes to feature films, overages refer to the amount of money that a distributor earns from the box office rentals that exceed what they initial paid for the distribution rights.For example, let' say through a presale, a distributor agrees to pay a minimum guarantee of a million dollars for the rights to distribute in Italy. Once the film is complete, the distributors pays the million dollars to the producers, and puts it in theaters all across Italy. The movie is a hit! After 2 weeks in theaters, the box office has grossed $3M dollars. Half of that goes to the exhibitors and the remaining $1.5M goes to the distributor who just made a $500K profit from the film. That $500k is referred to as the overage.