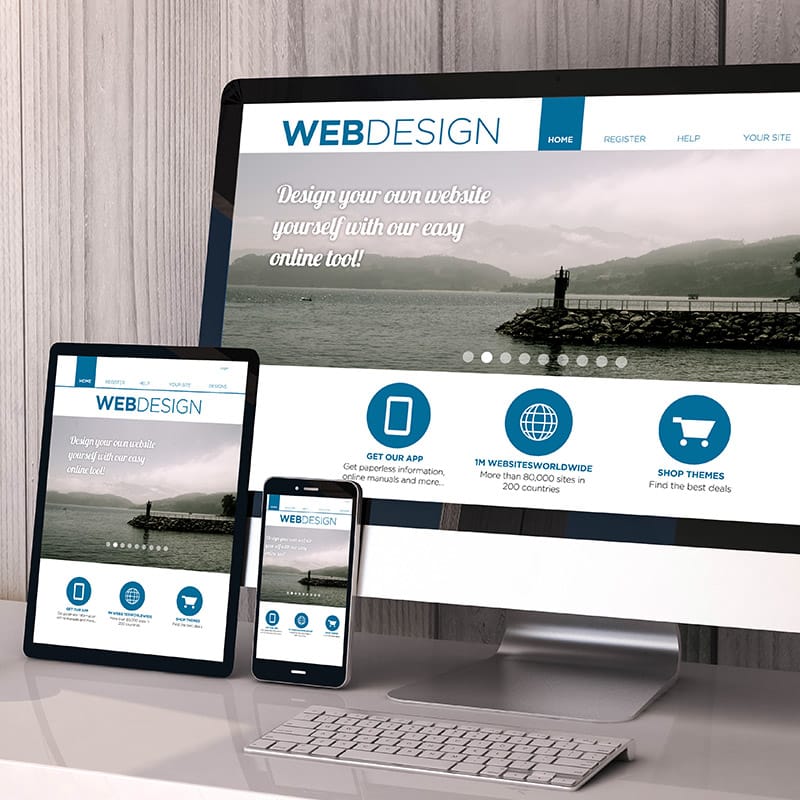 This is a term many people use to describe shows like SEINFELD, CHEERS, FRIENDS, FRASIER, I LOVE LUCY etc but have no idea what it actually means. First off, it has nothing to do with sitting. Visual comedic entertainment can be broken down into three main categories. Standup comedy, sketch comedy and situational comedy (also known as SITCOMS). A sitcom is a genre of comedy that involves multiple characters sharing a common environment, like a home or a workplace, with humorous dialogue and a compelling storyline. Often times the show will be accompanied by a laugh track unless it's a single cam comedy like MODERN FAMILY or MY NAME IS EARL.