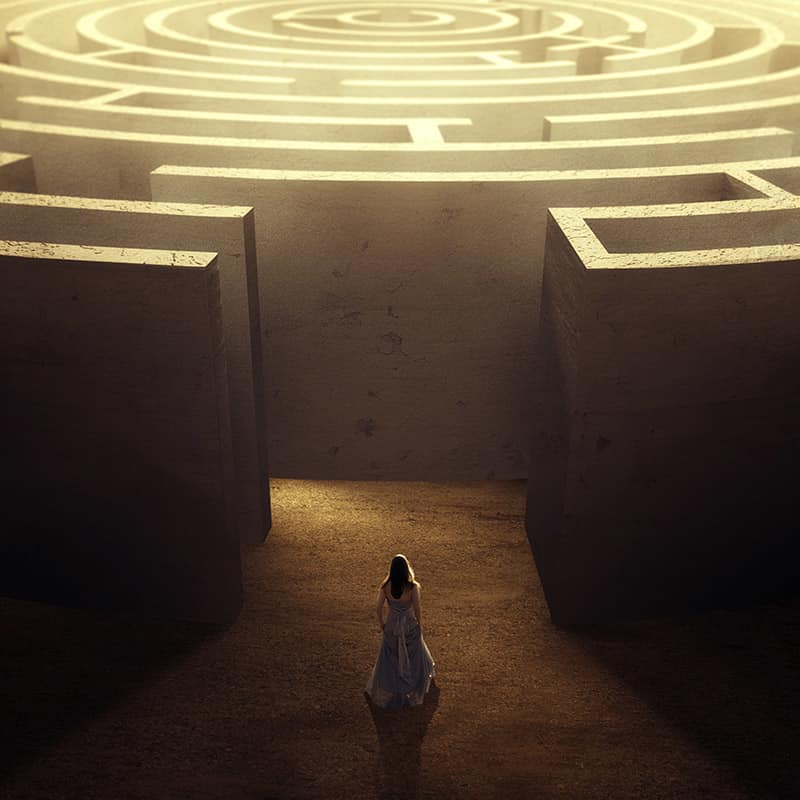 I used to build real estate websites for many years, and we've always had a standing rule of "three clicks". What it meant is that no content should take more than three clicks to get to.I've been running statistics on...

When it comes to continuity and editing, the "Axis of Action" is an imaginary line that passes through the two main actors of a scene, defining the spatial relations of all the elements of the scene as being to the right or left. The camera is not supposed to cross the axis at a cut and thus reverse those spatial relations. This will confuse the audience as to where in relation to one another the actors are standing. In other words, if two actors are talking to each other  if we are shooting an actor's face and he/she is looking toward screen right, when the camera flips to the other actor whom he/she is talking to, that actor should be looking toward screen left. This is also called the "180? line."