Actor Websites by Web For Actors - Photo by Marie-Lyssa Dormeus 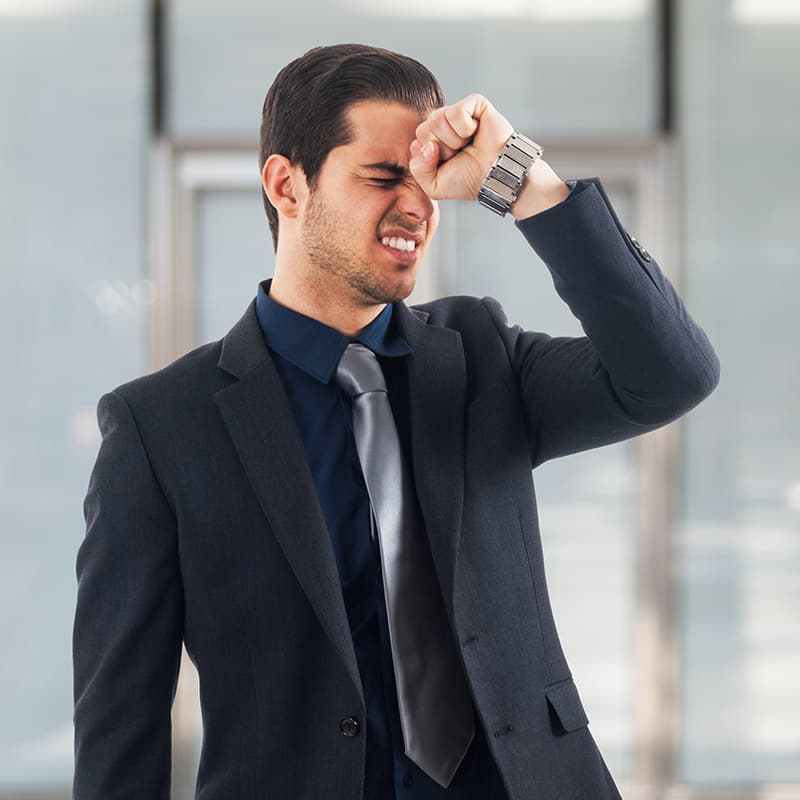