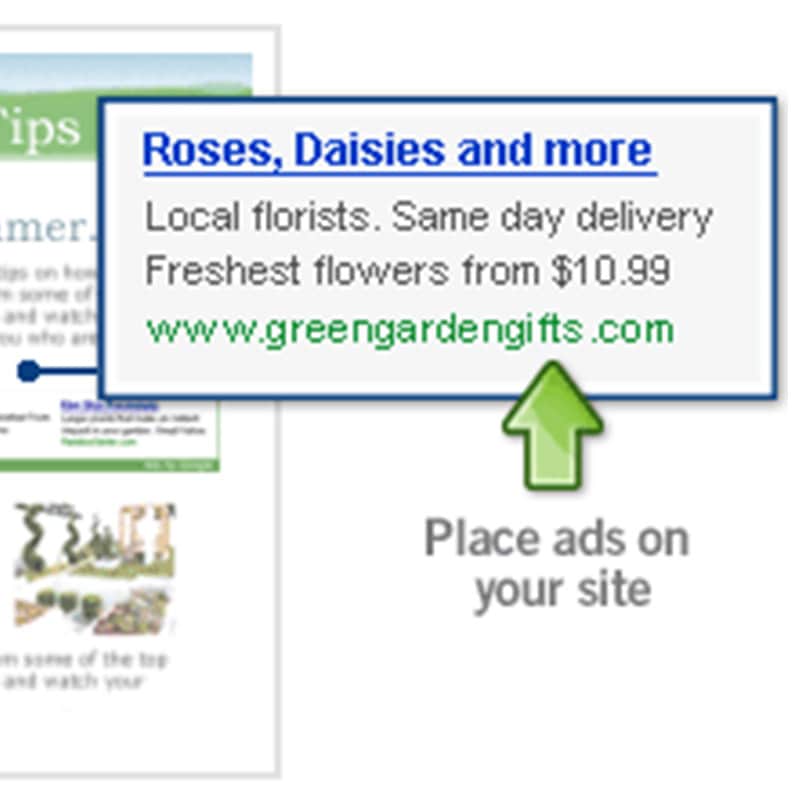 Actor Website Tips | Avoid websites with ads. Your visitors should not be distracted by flower shop ad placements

There are many options out there that will offer to get you your actor website for free. Be wary of those. The number one biggest issue with those are link and ad farms. Companies simply use your information and you...

Unless you are a well-established and successful director, studios (or whoever finances the film) will have the final say as to what the finished product will look like. This is known in the film business as "final cut". If, however, a director has final cut, he/she has full creative freedom to make the film the way he/she wants regardless of what the studio says. In this scenario, there are still certain restrictions such as duration and MPAA rating that the director will have to adhere to, but overall, the director has full control of the final product.