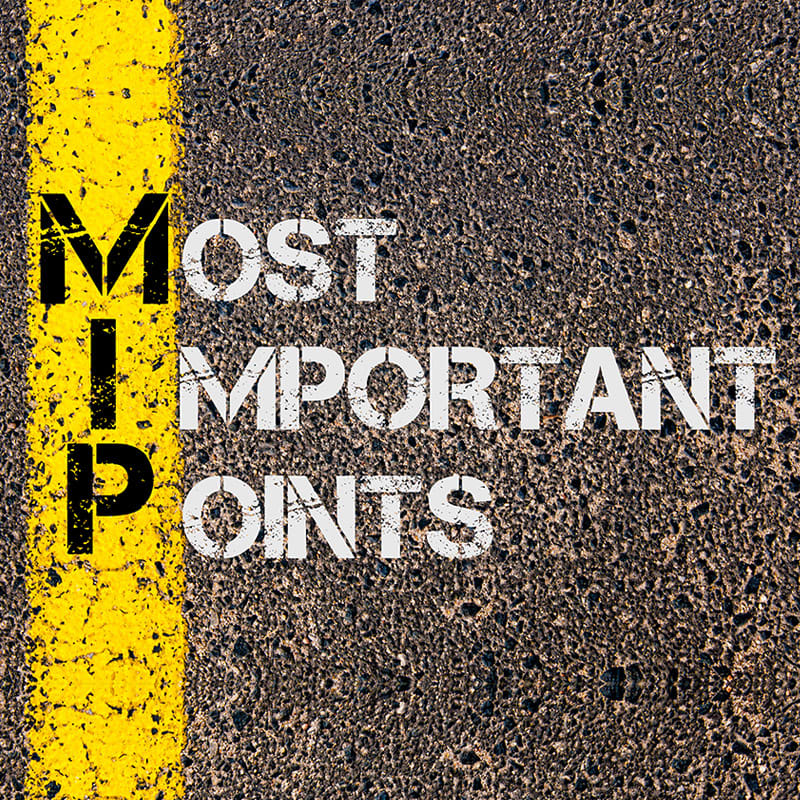 Maybe you're a screenwriter too, but it doesn't mean it's okay to change the script. You might offend someone.