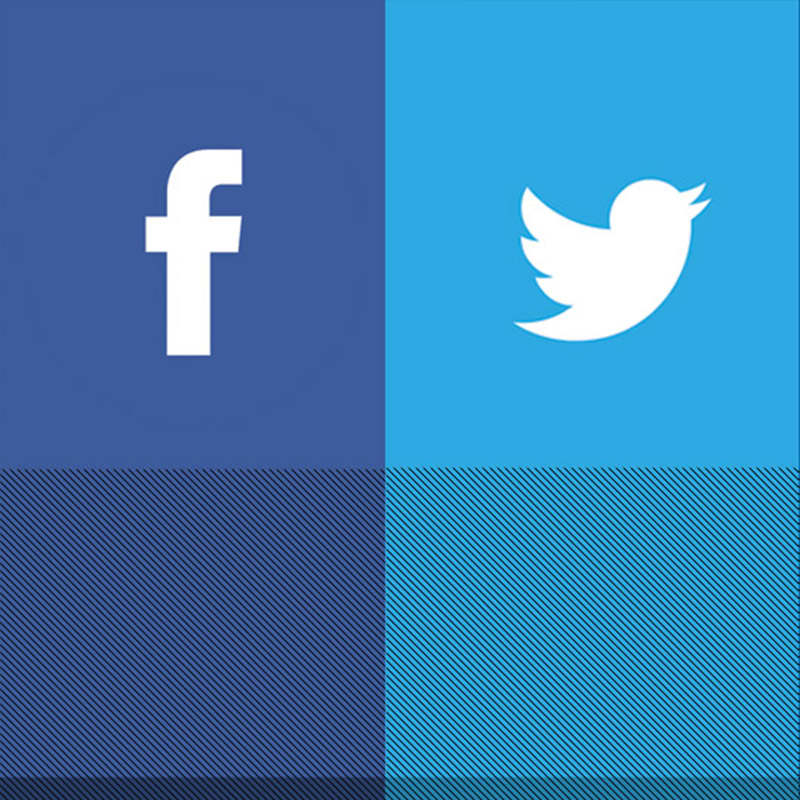 A macGuffin is a person, place or thing that' used as a plot device that the protagonist pursues. It' what motivates his or her choices and drives our story forward. Often times a macguffin will have little or no narrative explanation as to why it is considered important. A macGuffin can sometimes take a more abstract form, victory, pride, survival, power, love, or even something that is entirely unexplained, as long as it strongly motivates key characters within our plot.Examples of macguffin' include: unobtaimium in AVATAR, the briefcase in PULP FICTION, Terry Benedict' money in OCEANS ELEVEN, The Golden Idol in RAIDERS OF THE LOST ARK, One Eyed Willy' treasure in THE GOONIES.