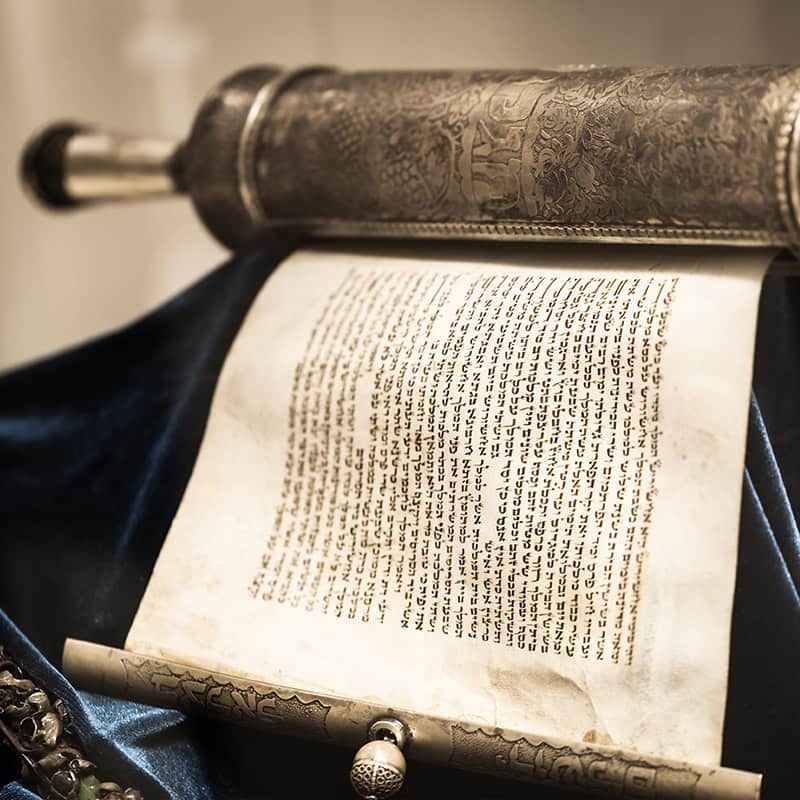 Actor Website Tips | Keep your website up to date. You don't want visitors guessing if you're still in the biz.

I don't care if you listen to me about any other tips listed on this website, but if you won't listen to this tip, then you're truly doing yourself a disservice by even having a website.KEEP YOUR WEBSITE UP TO DATE! -...